I went to the barber yesterday, for the first time since February or March. Fortunately in the meantime, I have a partner very skilled with the clippers, but felt it was about time I got back to supporting Palace Barber at 62 Westow Hill. I've been getting my hair cut there since they first opened 11 years ago. That must be 60 or so haircuts, greyer with each cut, and although there has inevitably been quite a turnover of staff over the years, the standard is always high. Still holding the fort, is Sam Ahmad, who set it up back in 2009 with his business partner Mario Abdullah. If you've lived here for that long, you may remember it was a stationery and art supplies shop before that. When the shop opened, it was the only barber on that side of the Triangle, but it seems to have been followed by a string of other hair cutting businesses since. Last year, to mark their tenth anniversary, they embarked on a revamp of the spacious premises, and I've been meaning to photograph it ever since. Little could they have known, when they installed extensive banquette seating in the waiting area, that it would allow for the required social distancing we've all become familiar with. As well as smart new workstations, they also added lots of memorabilia, including a collection of antiquated haircutting implements, which make the place feel both established and hip at the same time.

July 4th saw the business reopen when restrictions were lifted, and as expected there was a mad rush of clientele desperate for a trim. Although things were quiet when I visited, on busier days, screens are inserted between stations to keep people as safe as possible. Keeping scissors crossed that there are no further pandemic related disruptions to this longstanding local business. 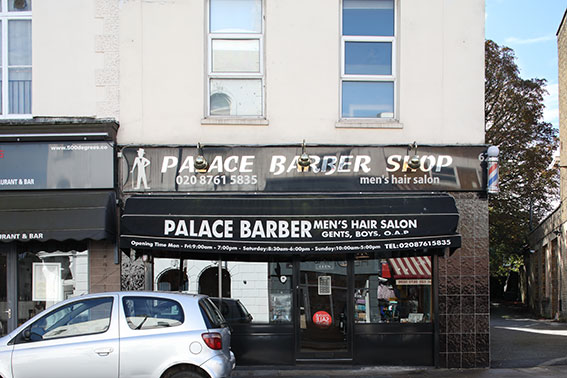 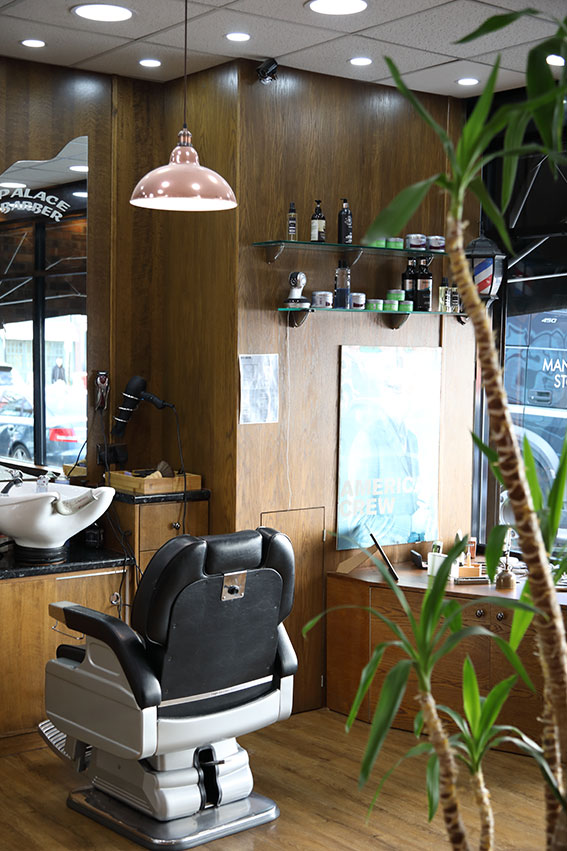 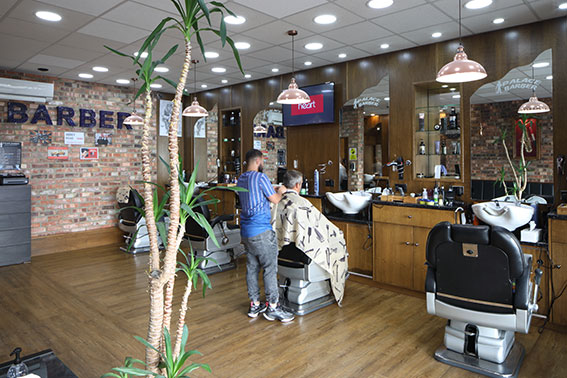 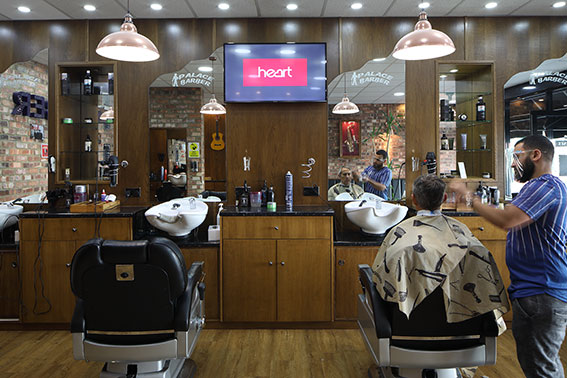 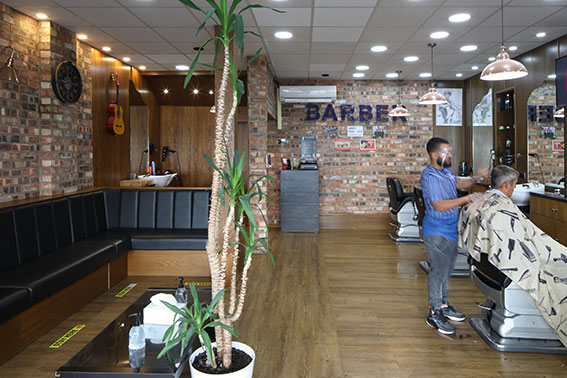 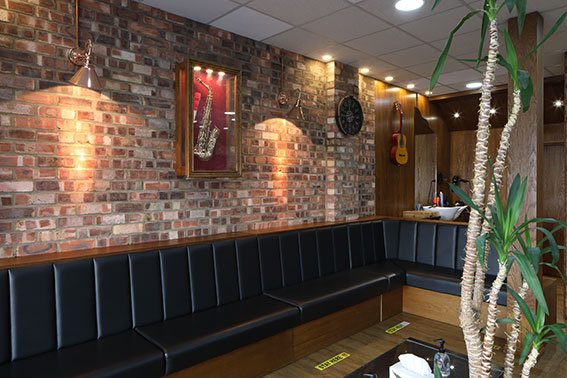 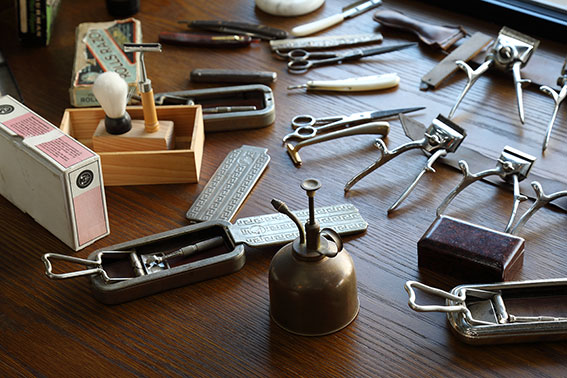 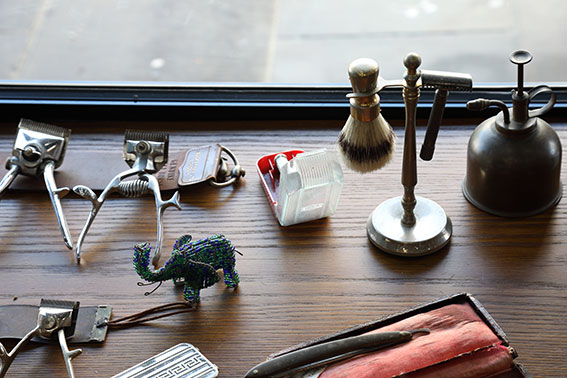 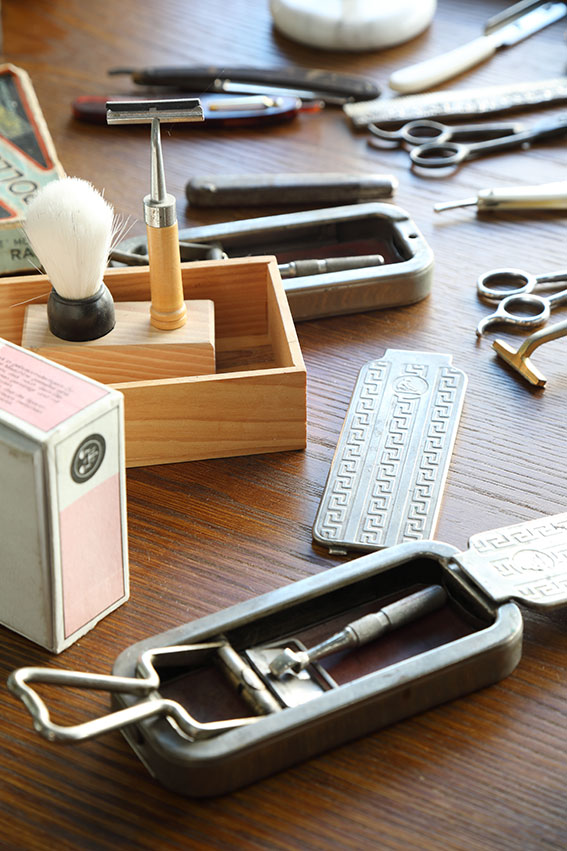 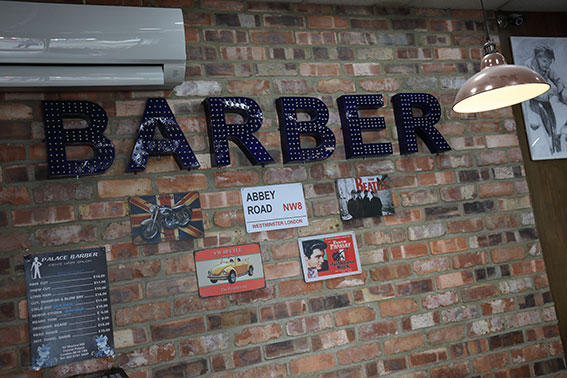 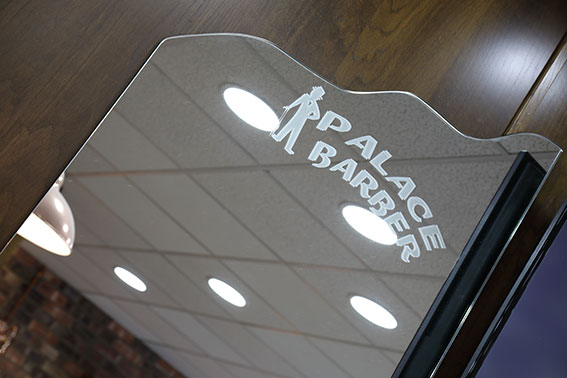 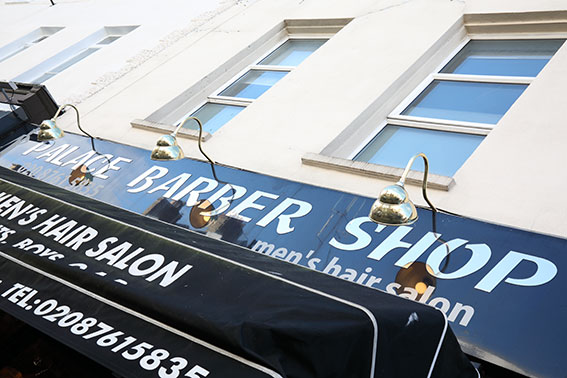 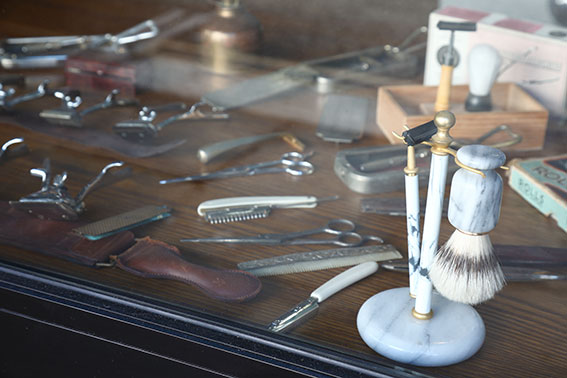 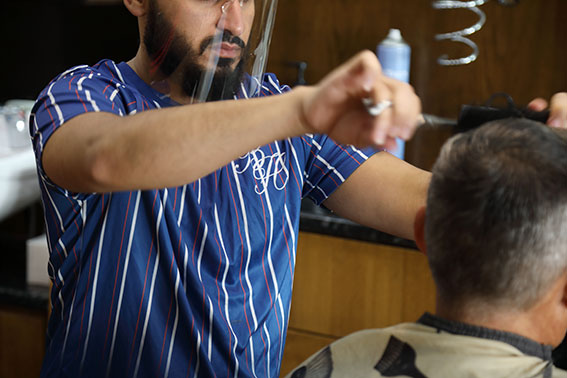 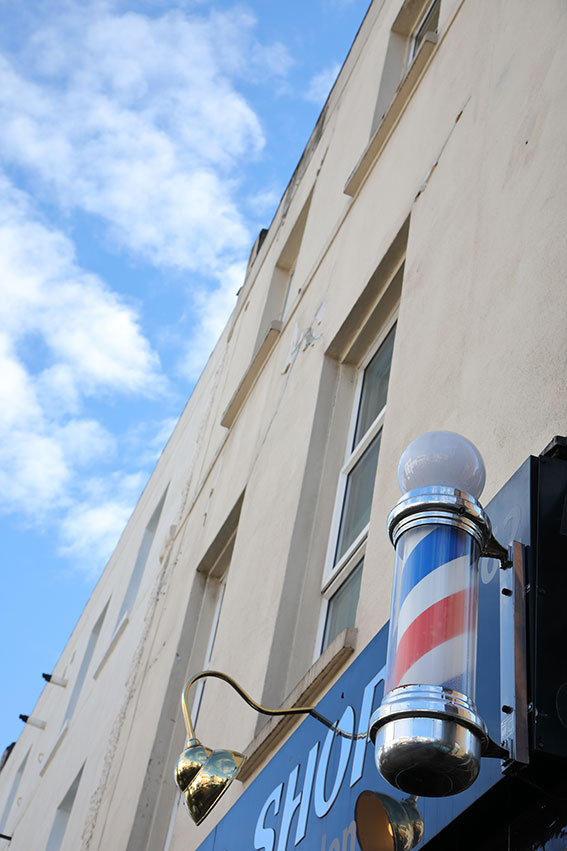 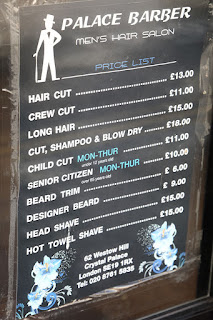 Posted by James Balston at 10:41 No comments: