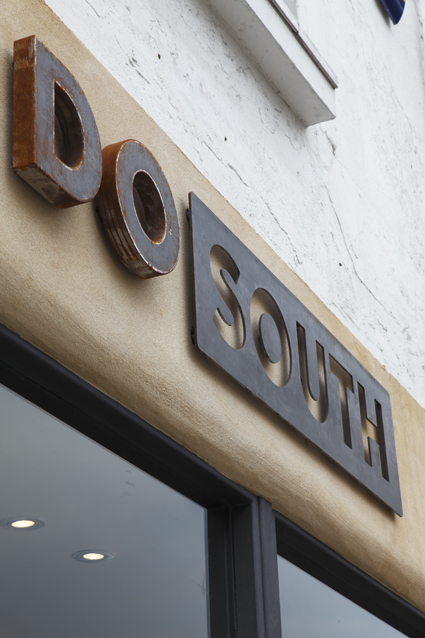 Way back in the 80s, there was an intriguing billboard campaign that got people talking and scratching their head. The posters were blank except for the words 'Radio GaGa'. We all know what it means now, but at the time the hype was infectious, so that once Queen released the so-named single, it was unsurprisingly a huge hit.
On a slightly more local scale, the hoarding that went up around the former newsagent on the corner of Westow Street and Central Hill, and staying in place for what seemed like an eternity, aroused plenty of curiosity and speculation. There were all sorts of rumours, and mysterious sightings of elephants through the hoarding.
Meeting Freddie Oke, one of the owners, he explained that the long winded build time was down to one or two calamitous events, such as when he fell off the roof, breaking a leg midway through the work, and a fire that struck the premises. The hoarding however, and the lack of information about what was going on behind it, was very much a part of the plan of keeping the whole thing very much under wraps. I remember worrying that after all the hype, the shop would prove to be a disappointment, but when it finally opened, it was a breath of fresh air. A vibrant and colourful mix of modern Italian and hip retro, mass produced and bespoke, cutting edge and vintage. All come together in this clean bright space which acts as a blank canvas for the discerning eyes of Freddie and his business partner, Noel Douglas. 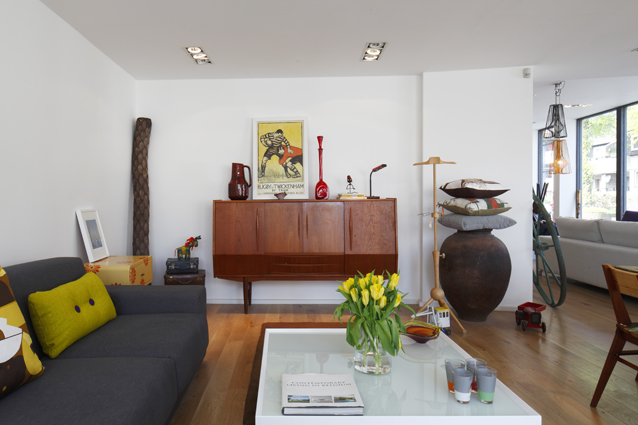 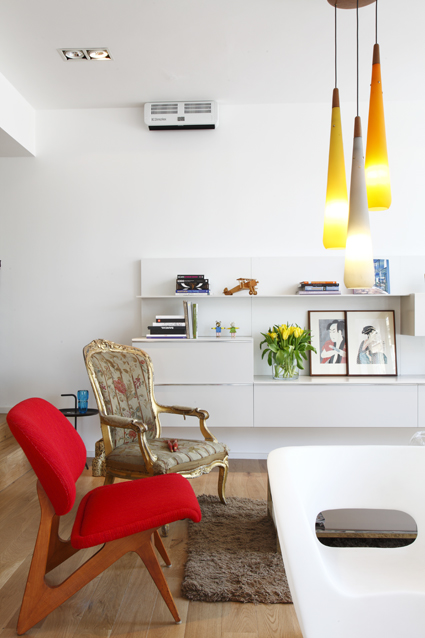 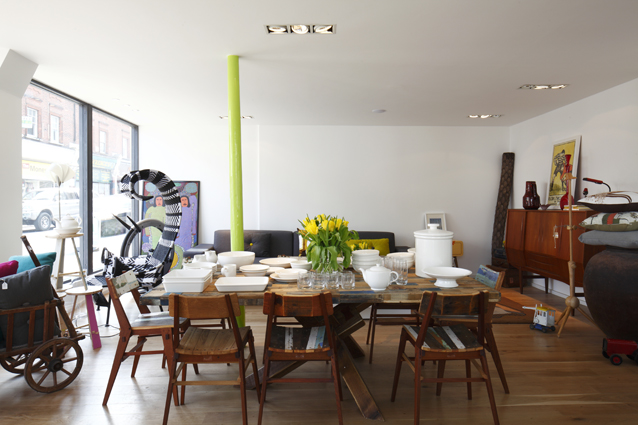 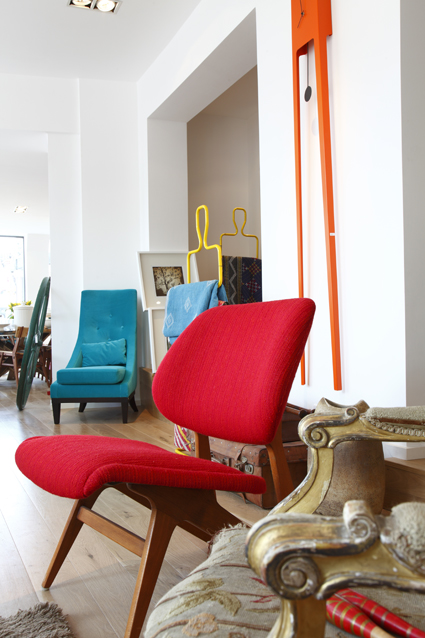 Both born and bred in Southeast London, the 2 owners had previously been involved in a variety of other industries before teaming up to open the shop; from property development and the music industry to sales and advertising. Although neither had specific retail experience, their accumulated business knowledge and a shared passion for good design, have fashioned a stylish venture. In case you wondered, the name of the shop is taken from their combined surname initials.
Persuading some of the big Italian design houses to be involved, was no mean feat. Labels such as Moroso and Zanotta won't just sell to anyone, and a little shop in Crystal Palace was probably not on their radar. However it's good to see Do South championing local artists and designers too. The spectacular wooden table in the middle of the shop is from a furniture range called Made in Peckham by young designers Hendzel & Hunt, while dotted around the shop are prints of silver birches and magnolias by Joanna Charlotte who is based nearby at the Gipsy Hill Workshops. The shop also employs a young furniture maker, Rob Nicholson to make pieces in a workshop at the back.
Do South joins a burgeoning club of shops selling furniture and homewares, which have really put the Triangle on the map. I have heard grumbles that it's too pricy, but as I discovered on my first visit, if you can't stretch to the £4497 William Sofa by Zanotta, it is possible to pick up beautiful vintage glassware for a tenner. 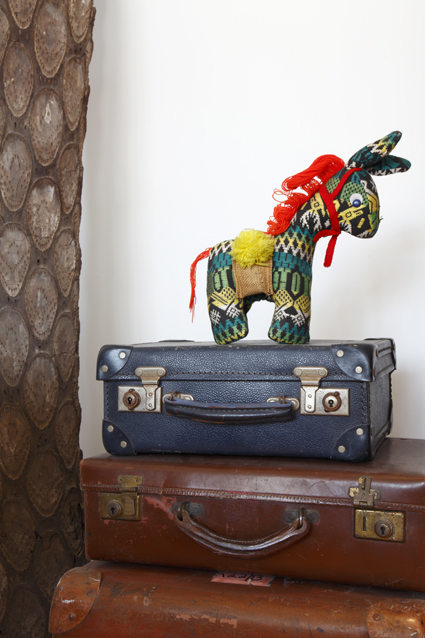 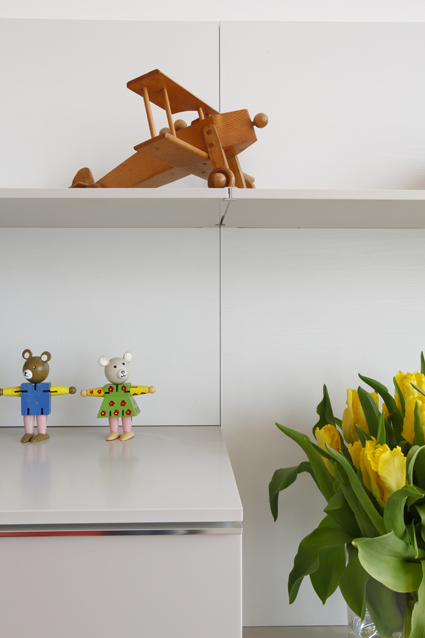 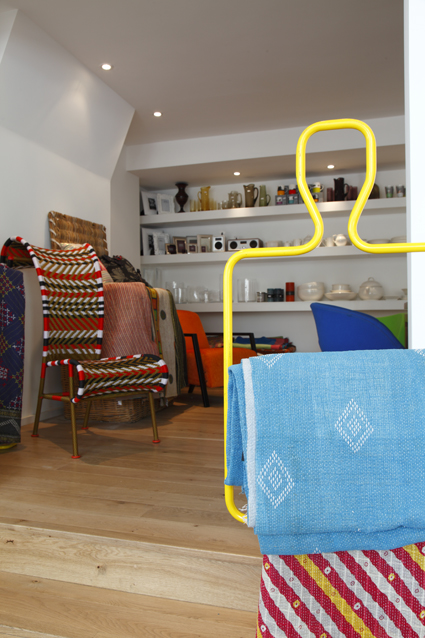 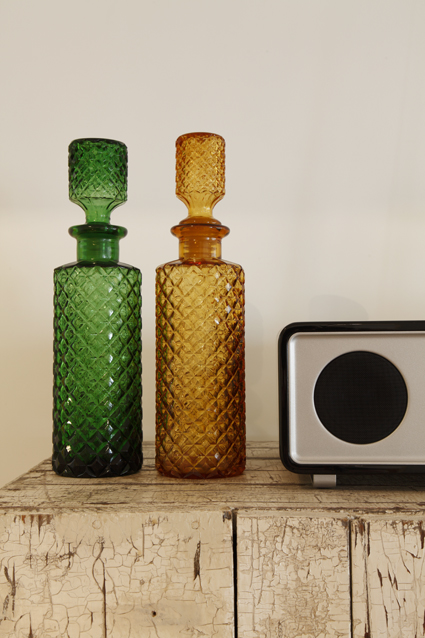 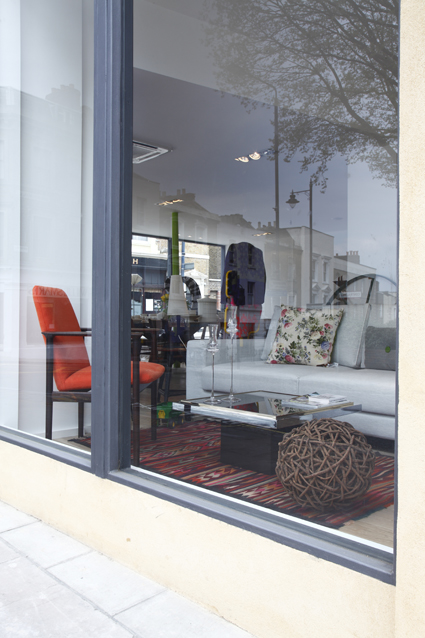 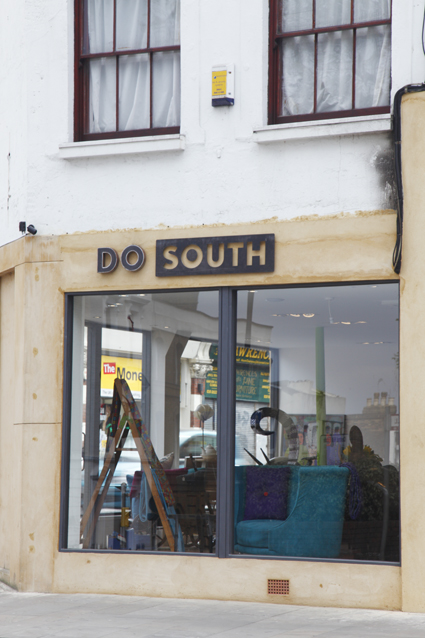