I must have walked along Westow Street hundreds of times before I noticed this little alleyway between Blackbird Bakery and the Latino Cafe. Probably not surprising as it must be less than 3 feet wide. 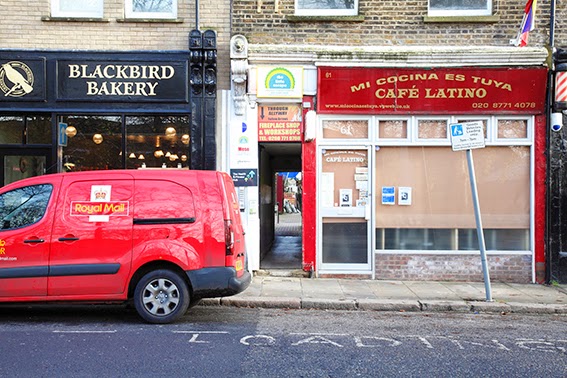 Among the jumble of competing signs is one for the fireplace shop, which used to stand on the site currently occupied by Blackbird Bakery before that building was redeveloped a few years ago. Phil Wright started his business back in 1976, with the shop itself opening in the mid nineties. Back then a shop window on a high street was your only advertisement. Prior to the invention of the internet, the only other way to promote your business would have been in the Yellow Pages, which I always thought was rather like looking for a needle in a haystack. So when the redevelopment happened 5 or 6 years ago, technology had moved on, and it was decided that Phil's family business would be better off forgoing the shopfront and retreating into their yard and workshop at the end of the alley.
Phil started out as a stonemason, and right from the start worked on some prestigious projects, including restoration work at the Tower of London. To this day, restoration remains a large part of the business with clients including architectural salvage companies such as Lassco, Christies auctioneers, and many of the antiques businesses along the Kings Road.
The yard itself started off as home to a variety of businesses, including someone who made lampshades, and someone else who specialised in gilding. As they moved on, Phil's fireplaces gradually took over the space. As well as workshops, a showroom and office, the yard also acts as a store for hoards of fire grates and fire backs, marble surrounds, decorative tiling, and carved figures, which will one day all make their way into new and refurbished fireplaces. As Phil's son Chris says, when a job comes in, they might be presented with a box containing a fireplace in pieces. These will often be incomplete, so it's useful to have an archive of spares.
Over the years, Phil has been joined by all three sons, and his wife, Sheila. And with a hard earned reputation, the family firm continues to work on prestigious contracts, including buildings in Deans Yard Westminster, Regents Park Crescent, a Michel Roux restaurant, and currently, Canada House on Trafalgar Square. Alongside these big jobs, they still find time for small scale residential jobs, and increasingly they are supplying and installing wood burners. While many of the Triangle's inner yards have gradually been converted to housing, I'm pleased to say that this thriving business is staying put. 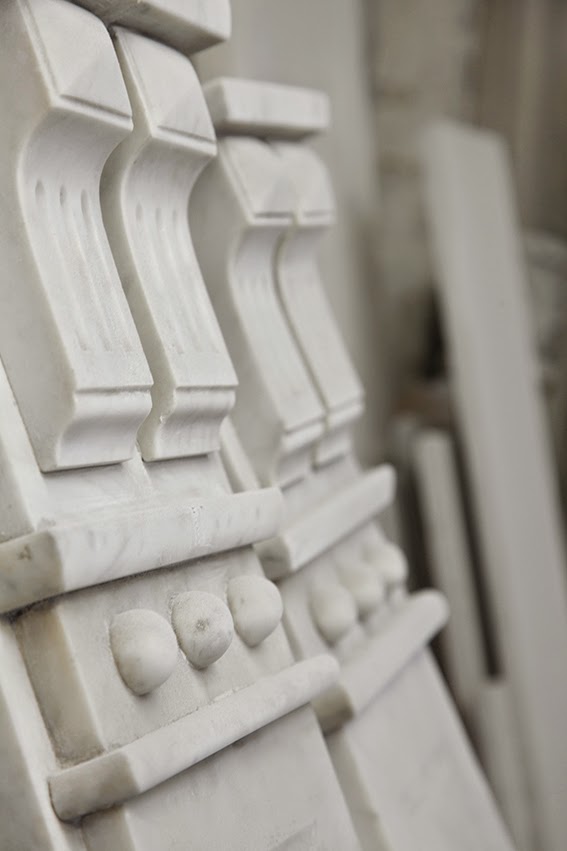 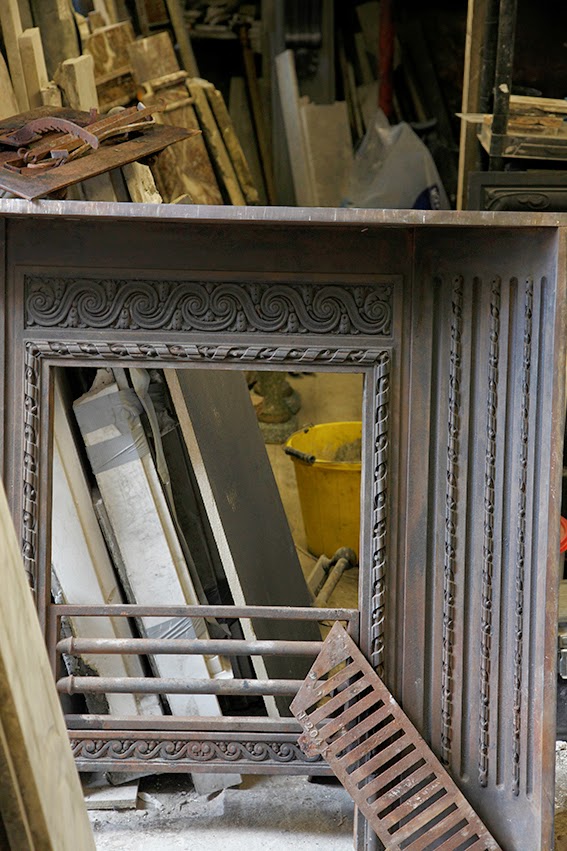 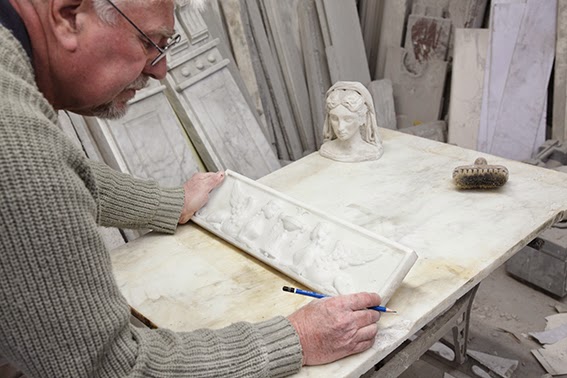 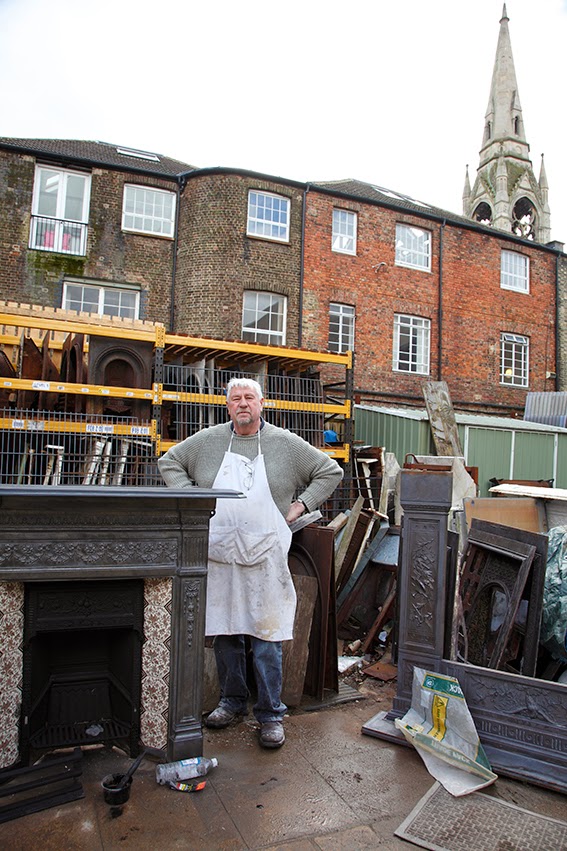 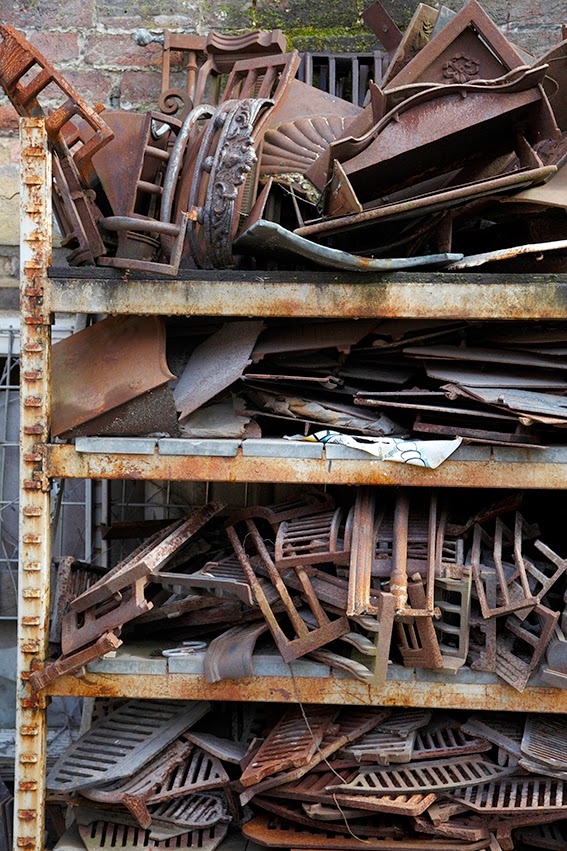 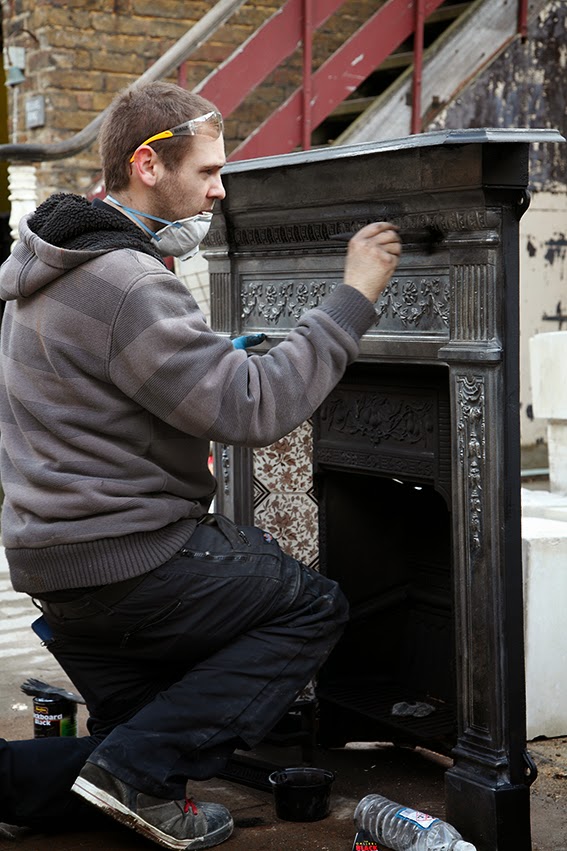 With winter upon us, and Christmas fast approaching, the fireplace naturally becomes the focal point of many homes. So I thought it would be worth returning to Wrights, armed with festive goodies supplied by local stores, Smash Bang Wallop, and Glitter & Twisted, to give the fireplaces their moment in the spotlight. 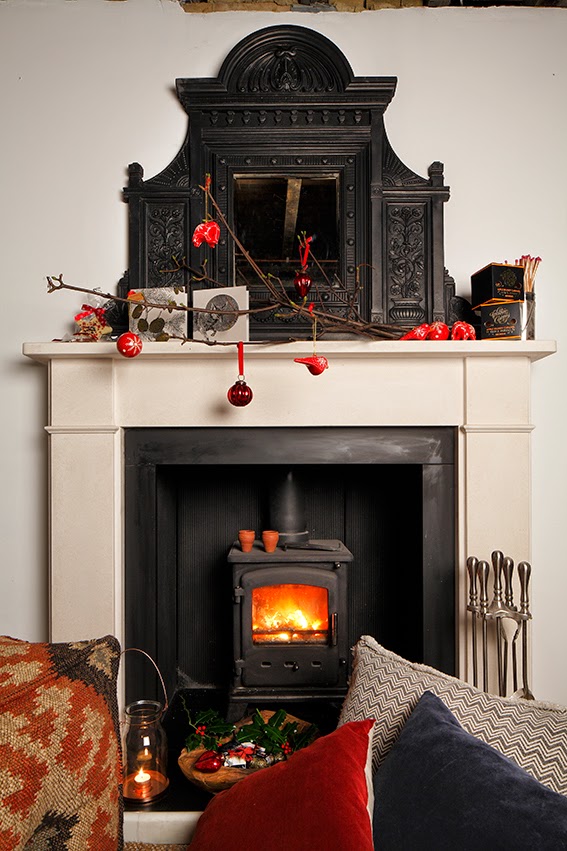 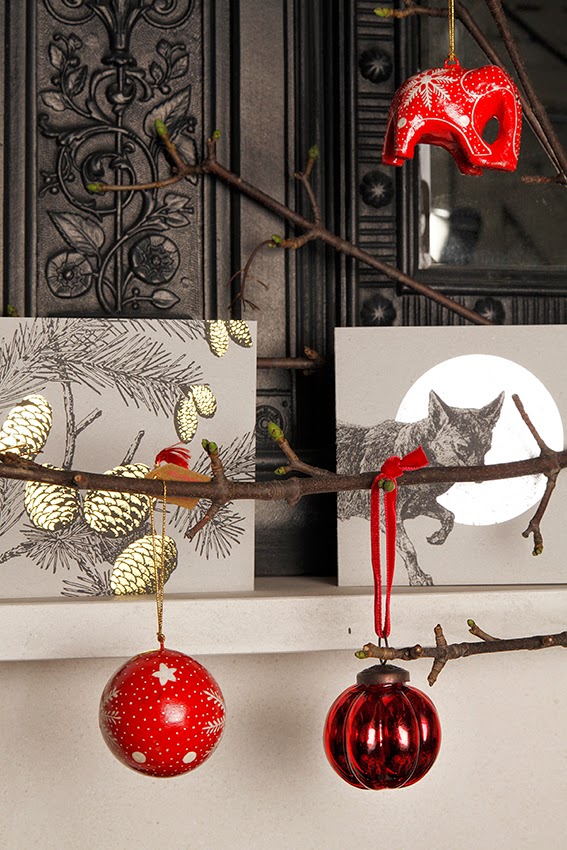 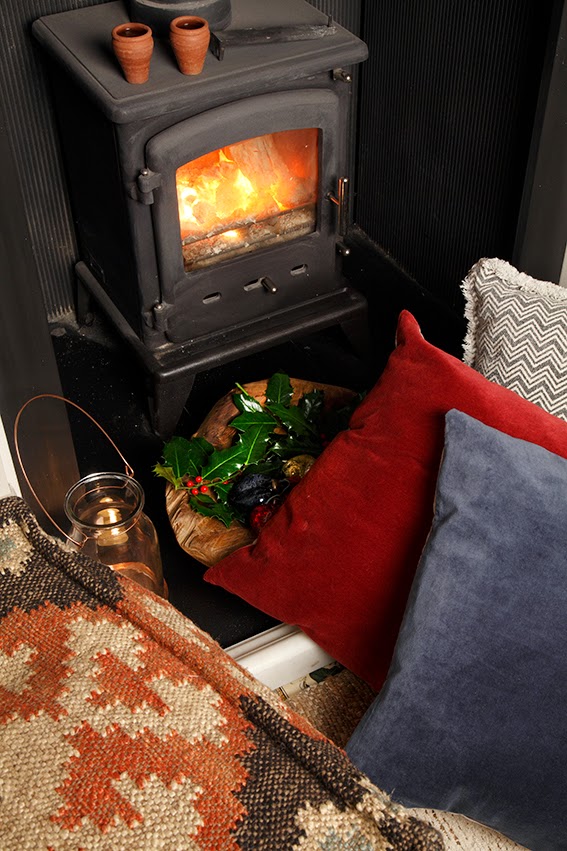 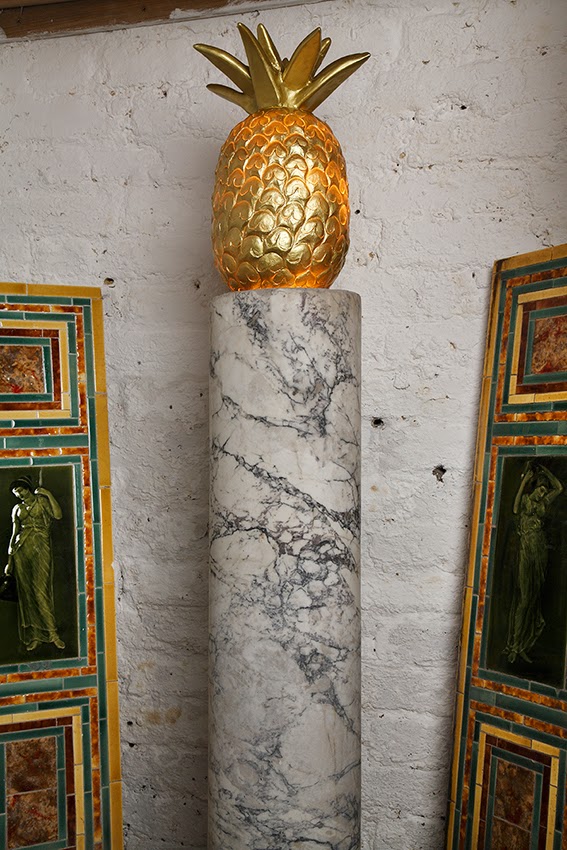 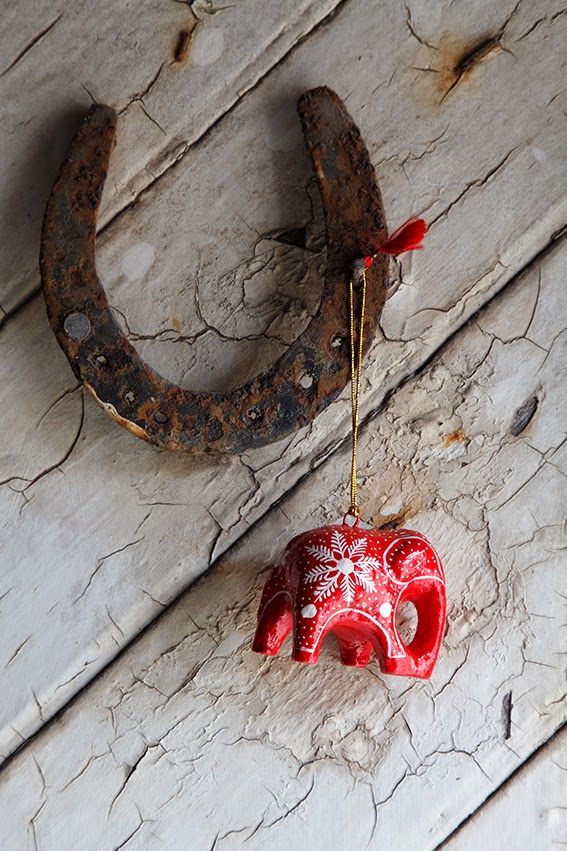 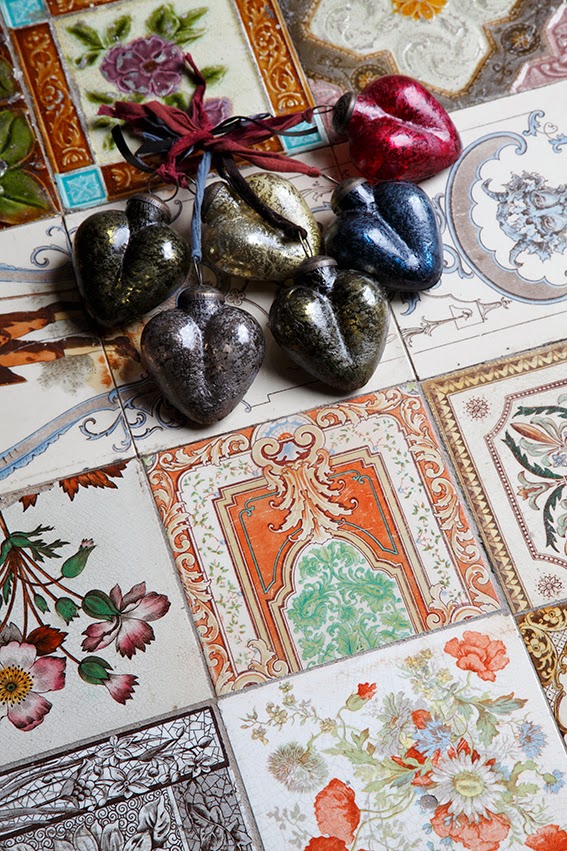 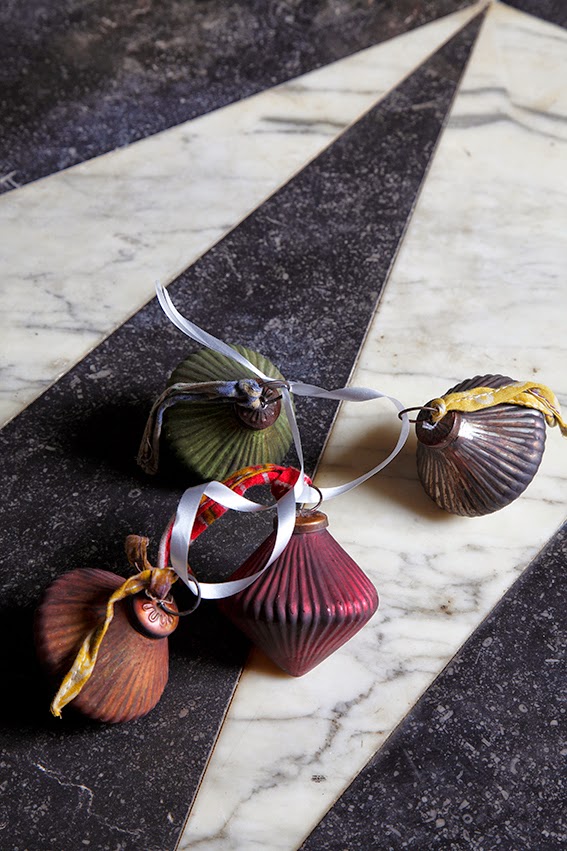 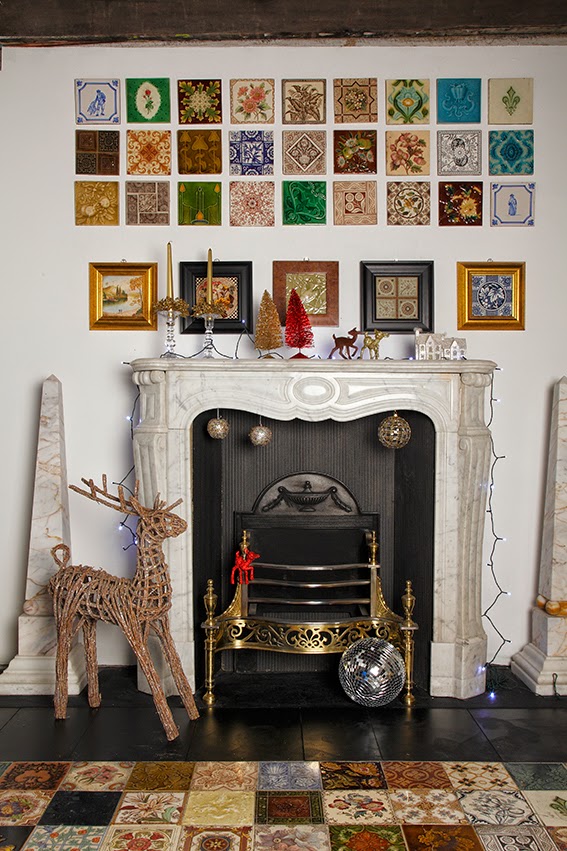 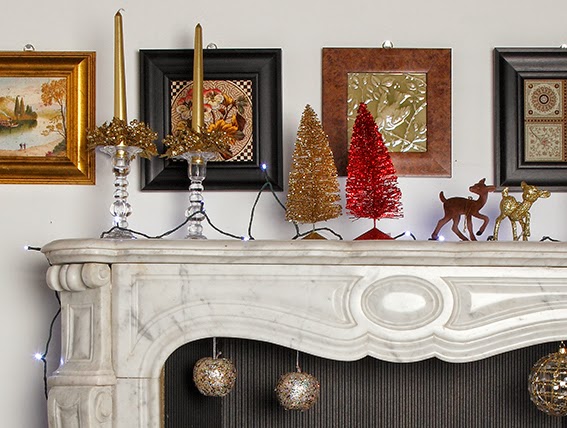 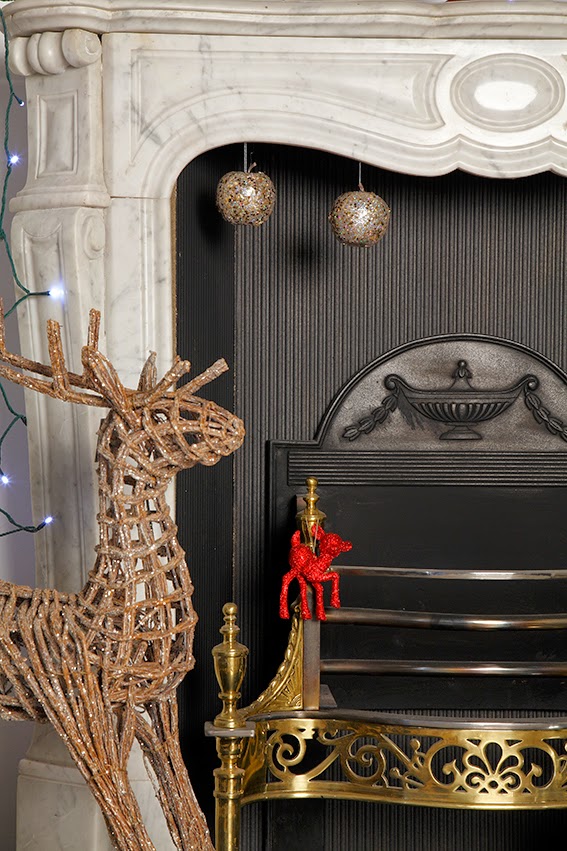 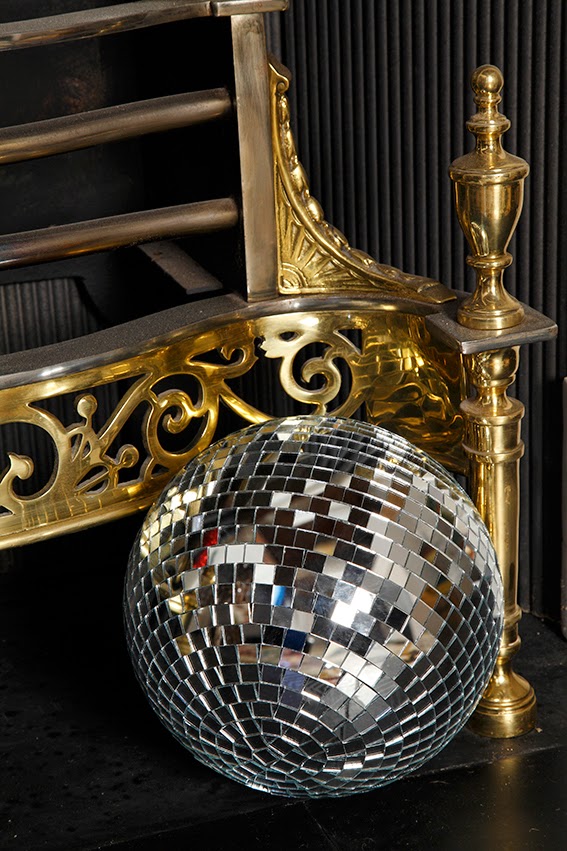 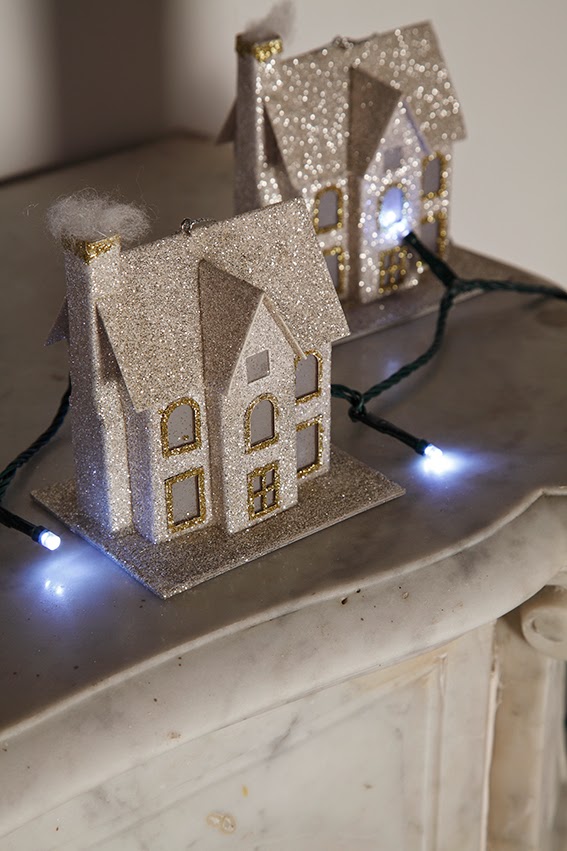 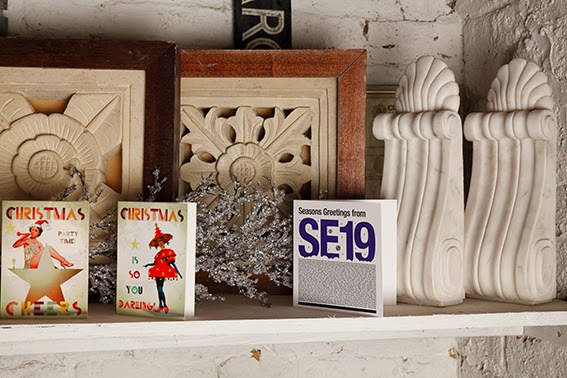 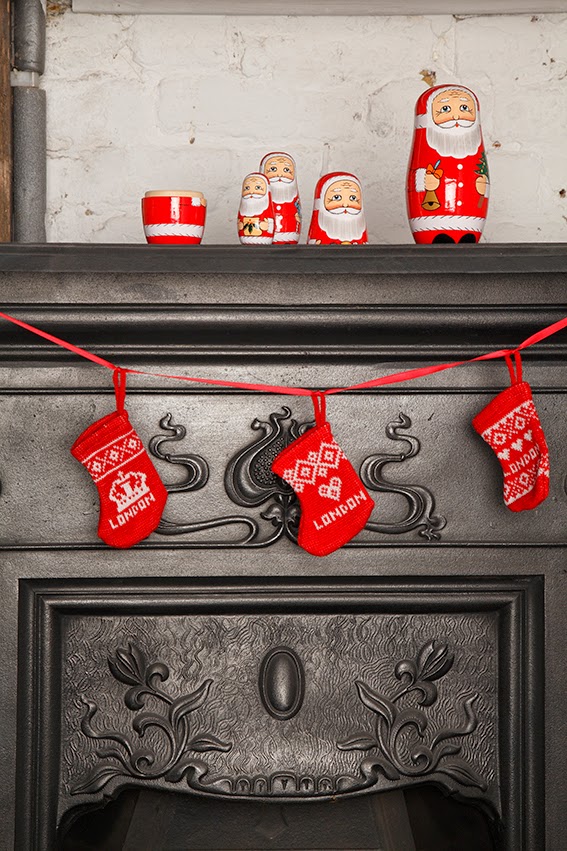 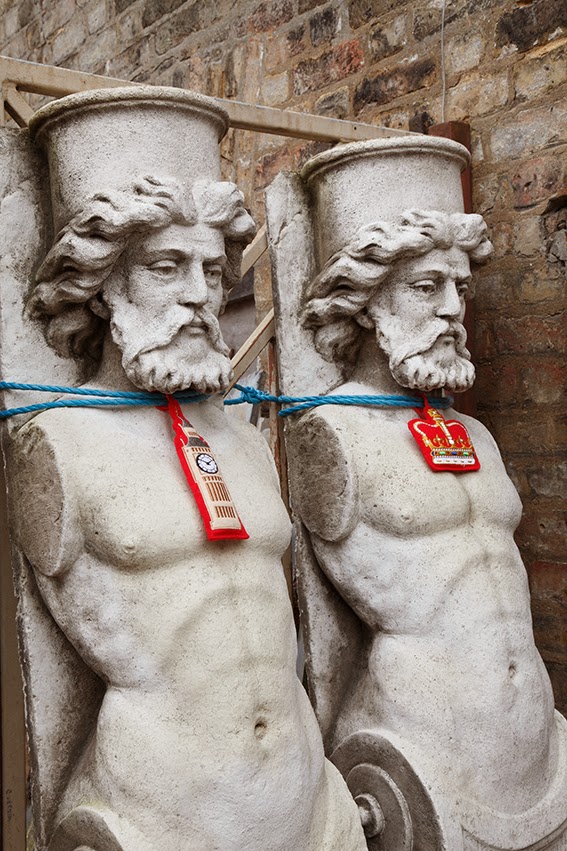 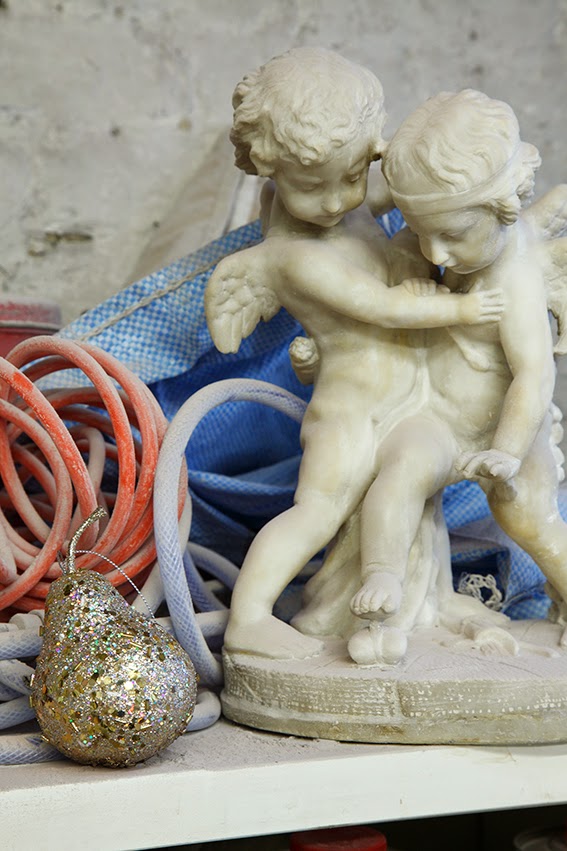 Many thanks to Liz at SBW and Mandy at G&T for their help in setting this up. Items used in the shoot are available in their stores.

Posted by James Balston at 15:47 No comments: