I'm probably going to put the cat among the pigeons, but I have to say that I think The Alma does the best pub food on the Triangle. That's not to say the others are bad in any way. We're really rather spoilt for choice up here. But they really do great fish 'n chips, roasts and burgers, and I once had a particularly good Barnsley Chop. It may be a current fad, but I love the presentation too; meat served on rustic wooden boards, and fish on slates. And now that they've just doubled the size of their once tiny kitchen, it should speed up the service. How they ever coped before, is beyond me.
The Alma in its current incarnation, opened on 25th November 2011. That date is etched in the memory of Steve Boyd, who took over the lease of what had become a rather shambolic pub. The building itself goes back to 1854, when it was built by Whitbread as a hotel at about the same time a certain large glass structure had been erected a few hundred yards away. The site was previously a brewery, and as Steve tells me, the cottages to the rear, on Alma Place were built for brewery workers, with their leases stipulating that tenants could not sell beer from the properties. The pub's imposing facade has clearly been tinkered with over the years. I couldn't help noticing the faintly art deco details across the top, perhaps added in the 20s when the Rialto Picture Palace opened its art deco doors, down the road. The gap to the right of the building which now leads to the extensive pub garden, was once an archway with a building above, which lead to garages at the rear.
Steve has spent most of his career in the pub and hospitality trade, including a couple of years in the States, working for the Hyatt Regency hotel chain, which was invaluable training, followed back in the UK by periods working fro the Pitcher & Piano group, and then more locally for Antic Pubs. He had his heart set on running his own pub, and although a notoriously risky industry, he felt strongly enough about this site, and neighbourhood, to put his all into it. Although the place wasn't in great shape when he took it on, its needs were mainly cosmetic. Steve could see beyond the grime and layers of paint, that it was a great space with lots of potential, and that potential was realised by the creative eye of his wife Holly, who came up with the colour scheme, and sourced all the furniture and lighting. She resisted temptation to over clutter as some pubs are prone too, and instead just included a few items of character, like the old penny farthing wheel. In addition there are some wonderful prints of local interest by artist, Marcus Reed. The pub is now a vibrant and welcoming place with a great buzz about it. Its appeal is broad, whether you're a foodie, or just like a decent pint, a roaring fire in winter, or the big outdoors in summer, there's something to please everyone. Steve is brimming with ideas for further improvements, but alas, as he regrettably doesn't own the freehold, changes are limited. Beyond the premises, he wishes that Church road was a bit more pedestrian friendly. Potential customers are often to be seen on the other side of the road, wanting to dash across and sometimes giving up. And like many of us, he feels that the single thing which would transform the fortunes of the street, is the reopening of the cinema.
But, now, back to the food, capably overseen by head chef, Alejandro; whether its the fresh cod, all filleted on site, the beef or lamb from farms in Kent, or the game from an estate in Scotland, and not forgetting the irresistible desserts and cheeses, you're in for a treat. 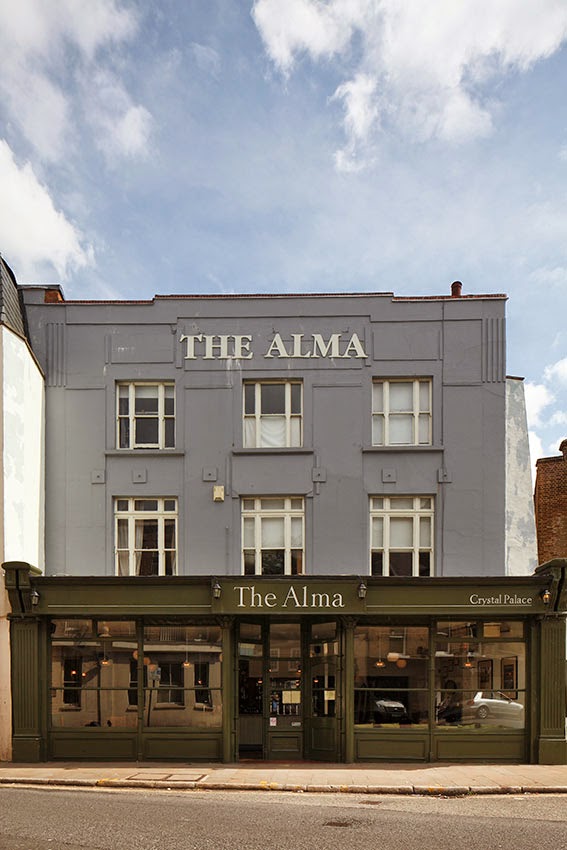 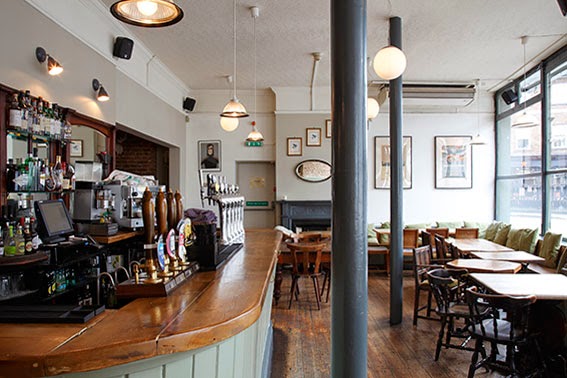 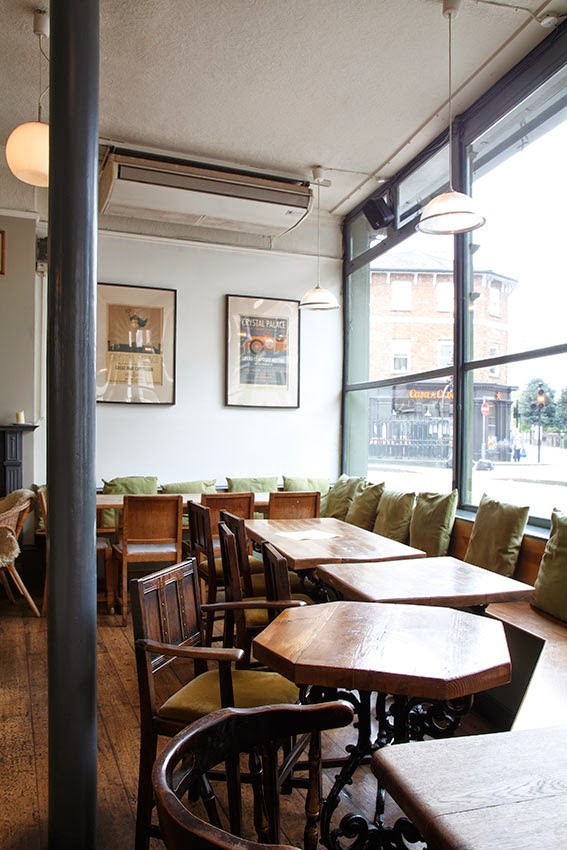 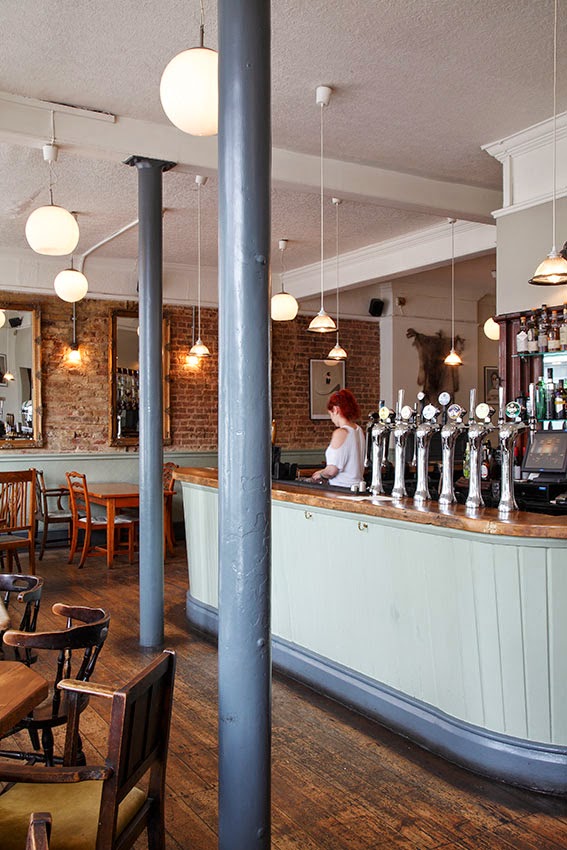 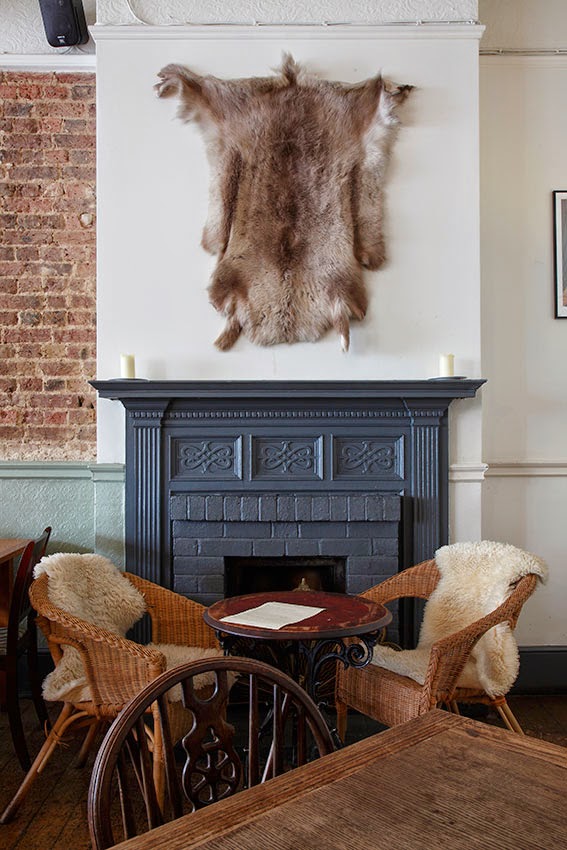 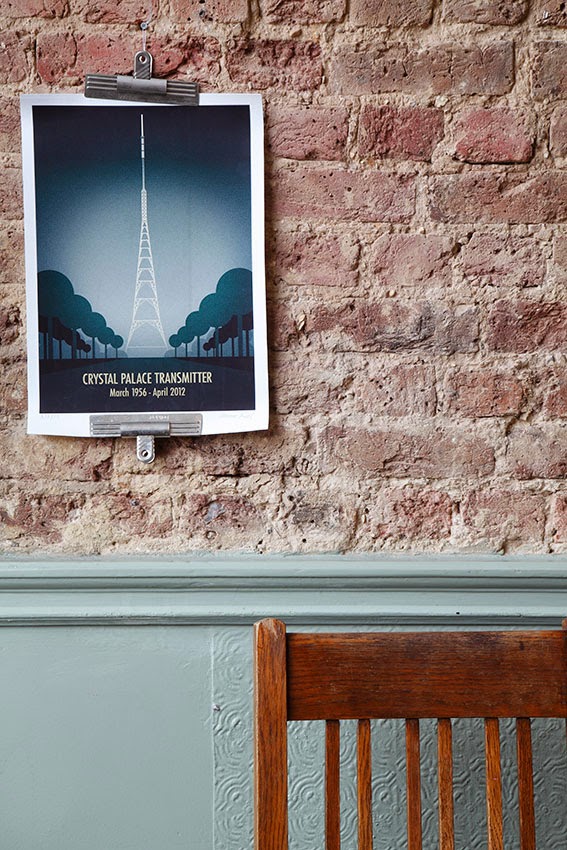 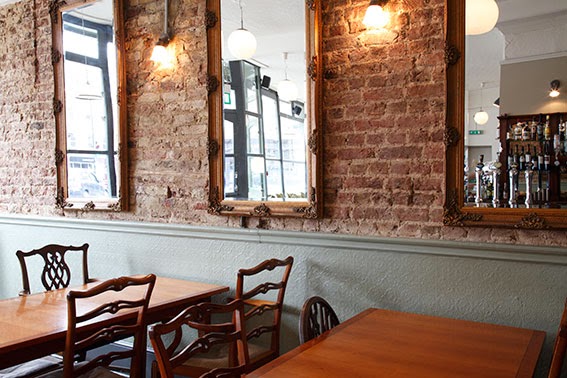 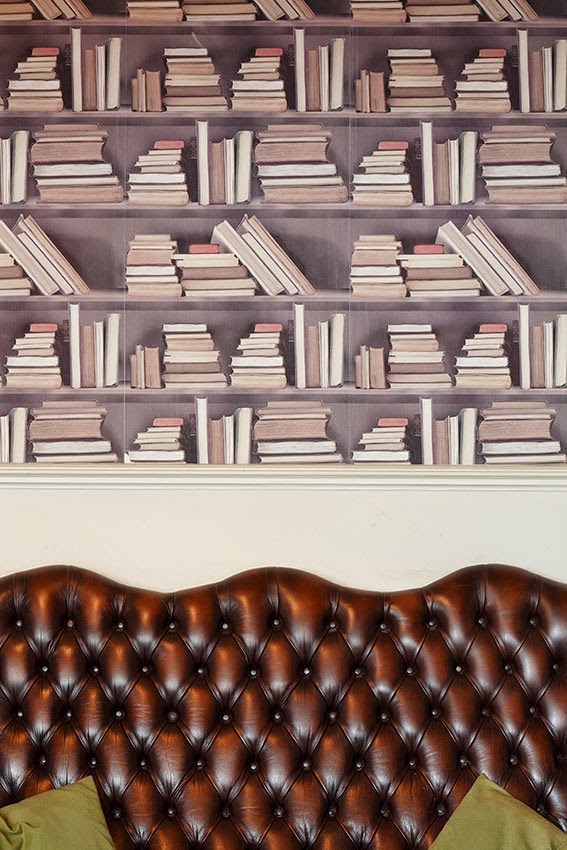 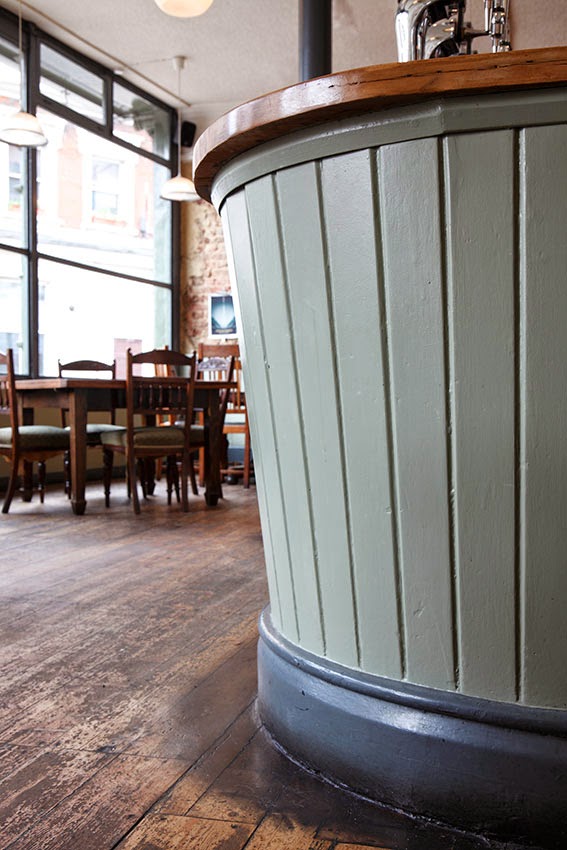 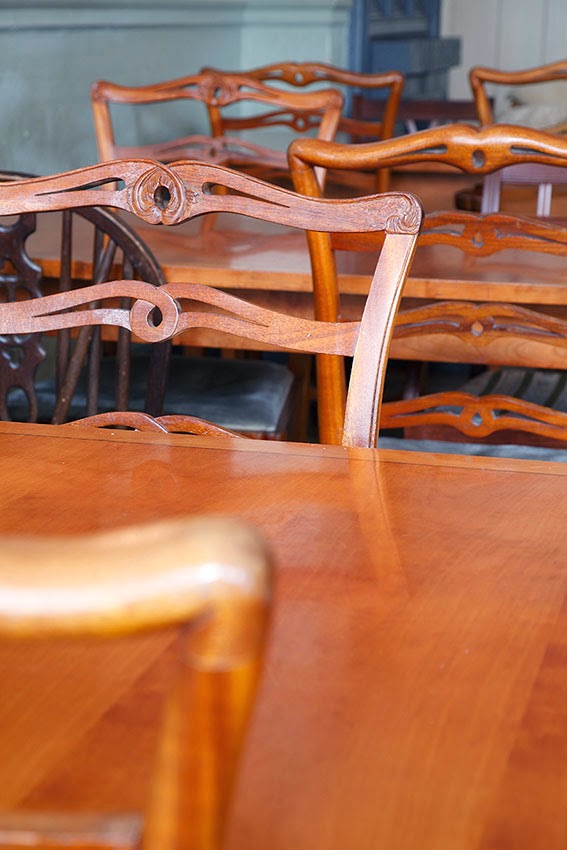 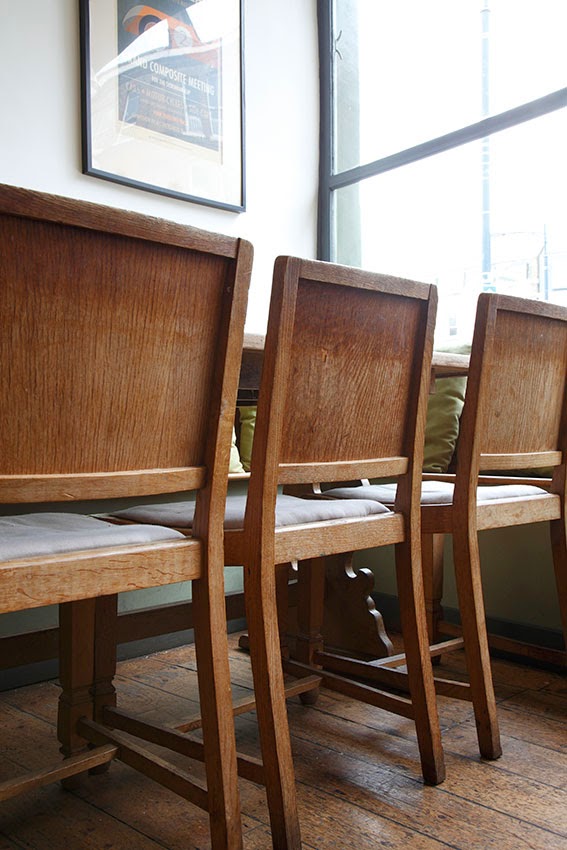 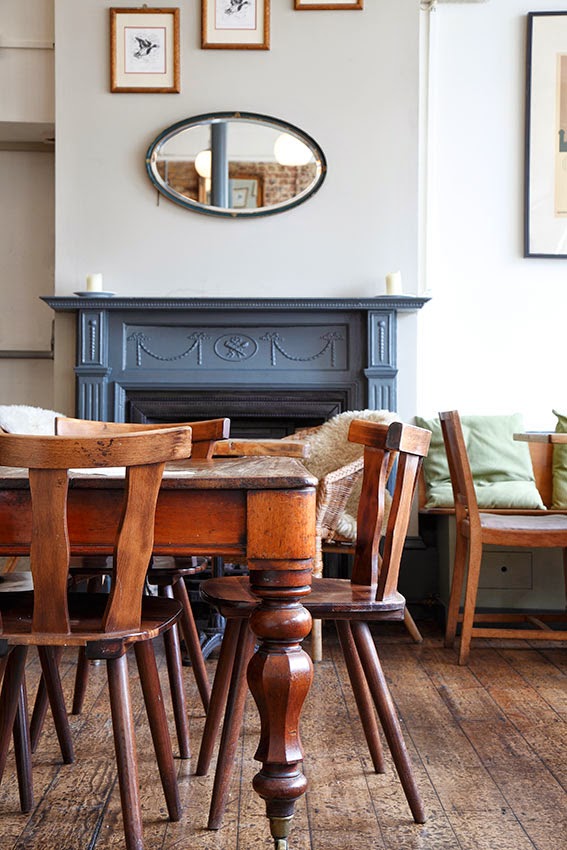 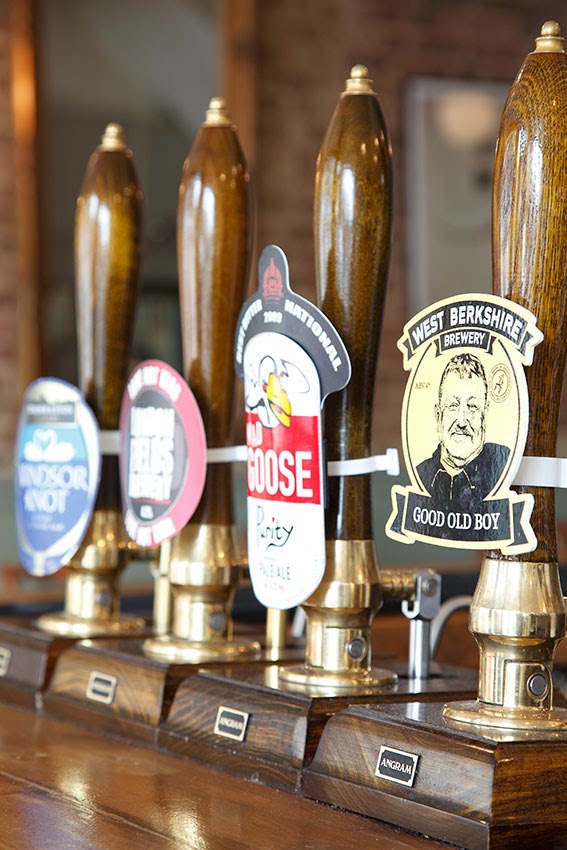 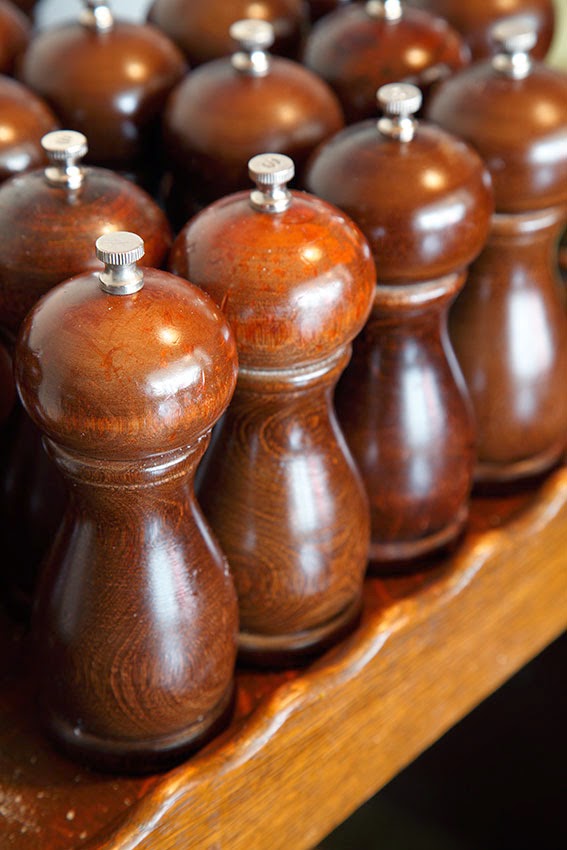 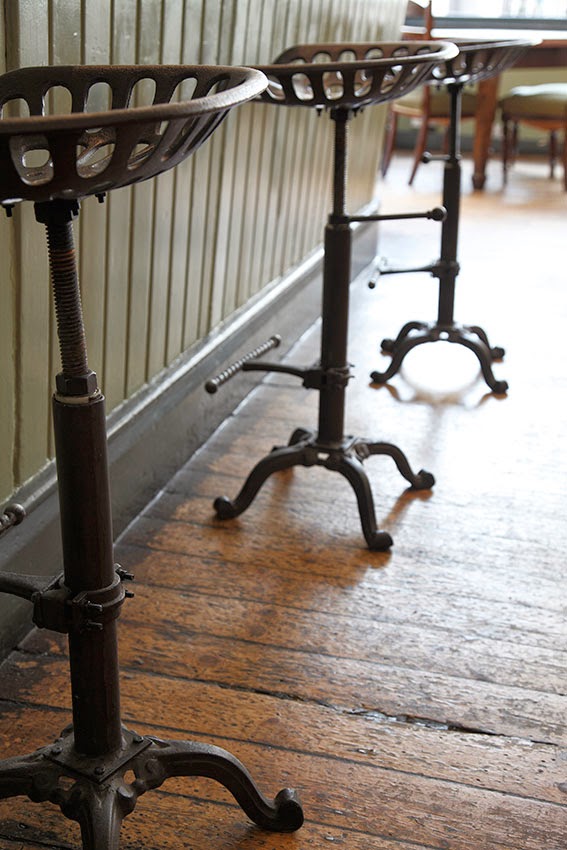 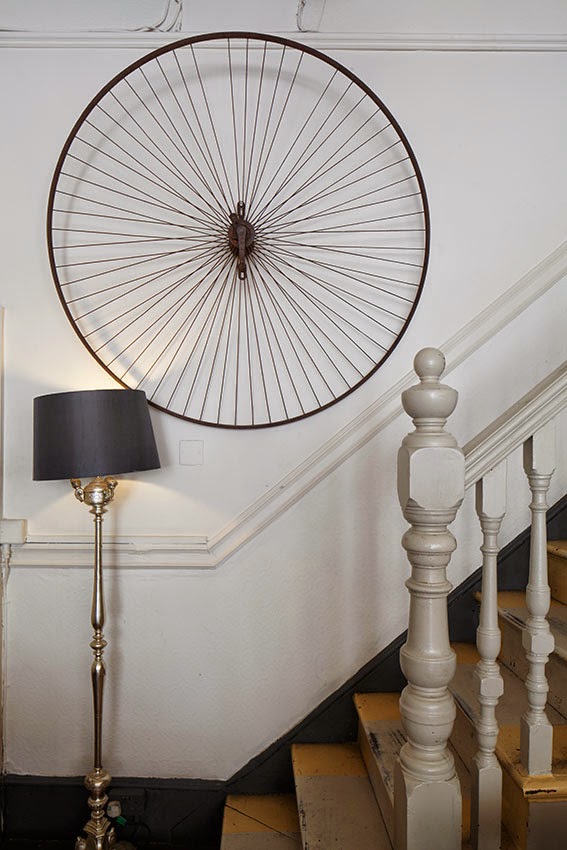 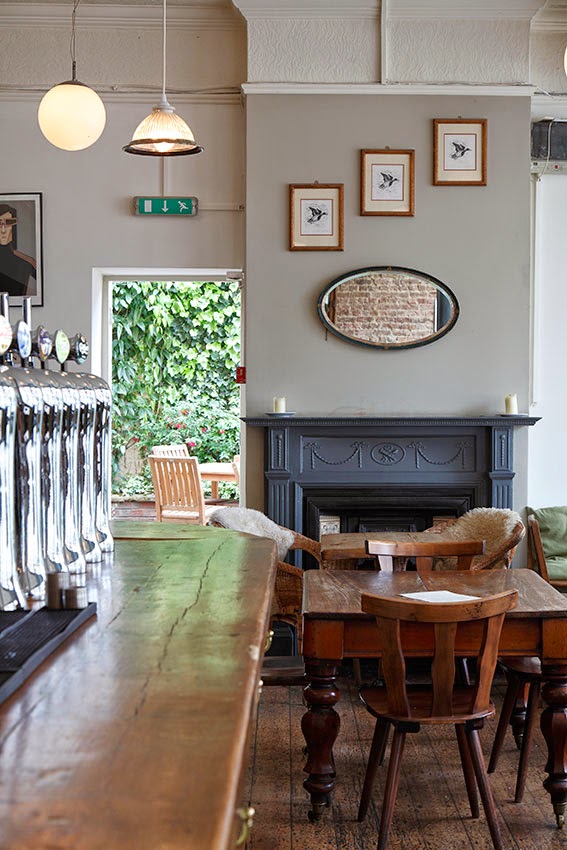 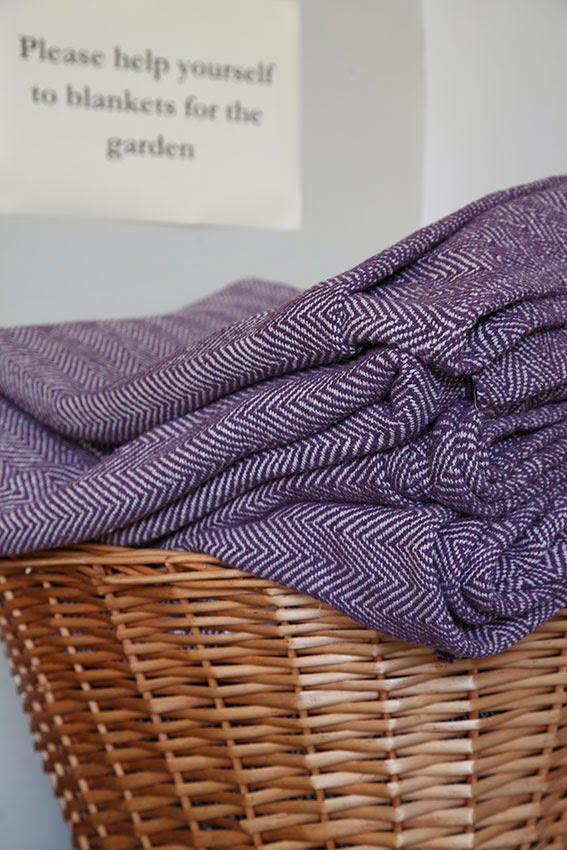 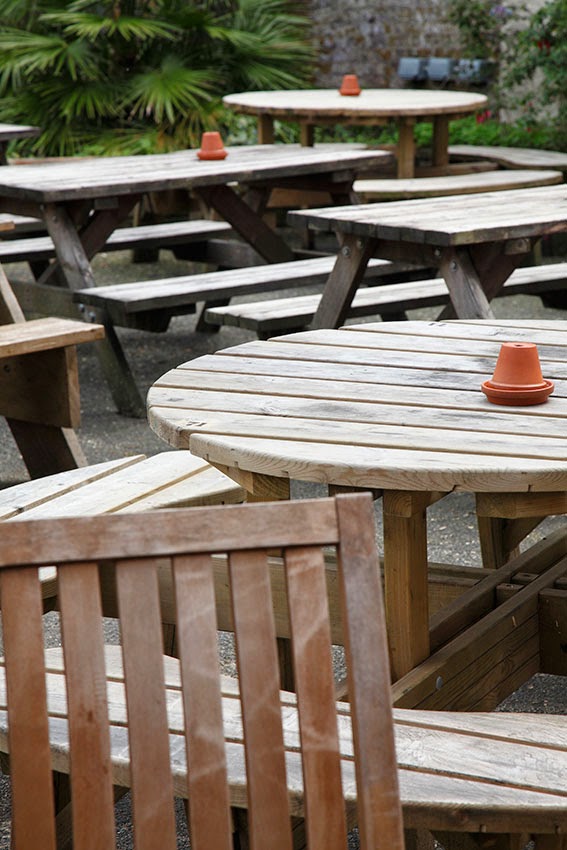 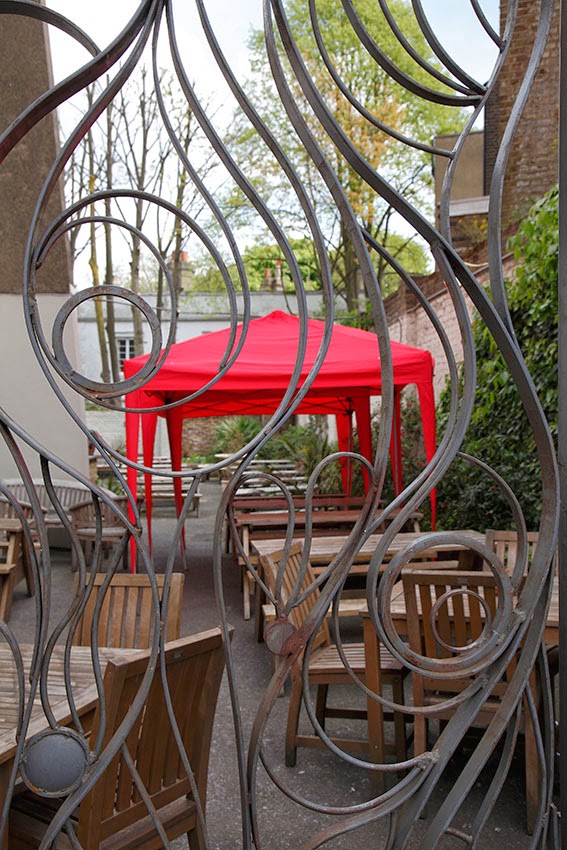 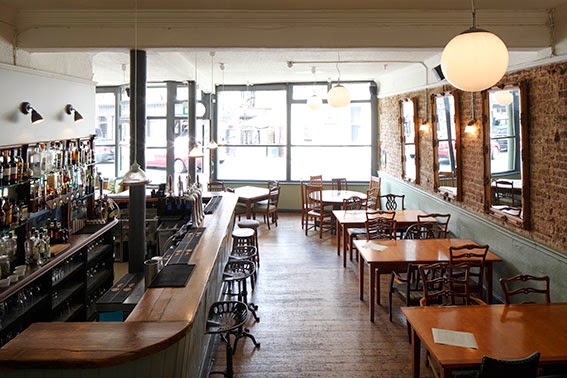 Posted by James Balston at 15:30 No comments: